Tampa Bay Rowdies midfielder Joe Cole says that he is hoping to train with his former club Chelsea in order to keep up his fitness levels during the MLS off-season. 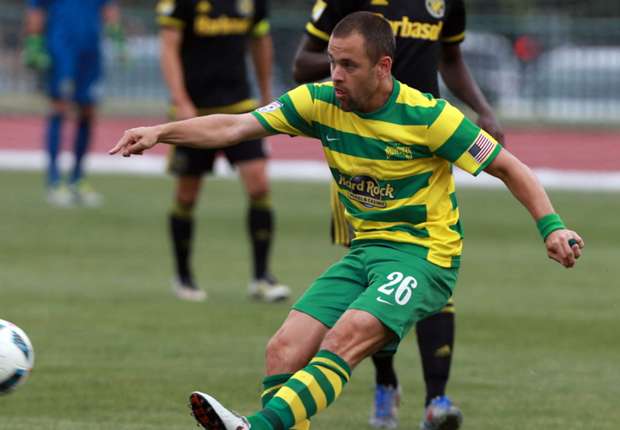 The former Chelsea attacking midfielder who spent a spell of seven seasons with the Blues from 2003 to 2010 now plays for North American club, Tampa Bay Rowdies.

He said that he met the player when he was playing at Lille and that Joe Cole has always been talking positively about West Ham. He stated that this has convinced him to sign for the Hammers and that so far he has not regretted doing it.

Coach of Liverpool Jurgen Klopp has told former Inter Milan star Mario Balotelli that he has no part in his plans at Anfield.

The Italy international was one of the most talked about player a few years back for his off the field activities but he was able to still get things right on the field of play, until his performance started to decline. Balotelli was impressive at the Euro 2012, but he couldn’t get to such heights regularly at Manchester City. He had problems with his team mates and then coach Roberto Mancini.

The American club defeated Ottawa Fury FC 2-1 on Saturday in a game that is the final at home in the NASL Spring Season. Joe Cole produced an impressive performance for the team managed by Stuart Campbell. Cole scored one of the goals set up another in the 2-0 win at Minnesota United FC 2-0 to earn the NASL Player of the Week award. When he was receiving the award, he said:

Rio Ferdinand told Copa90 that the best young kid he has ever seen is Ravel Morrison.

Coventry player, Joe Cole, is billed to follow the steps of Steven Gerrard and Jamie Carragher in helping English youngsters, the Under-18 squad.

The former Chelsea, Liverpool, West Ham and Aston Villa attacking midfielder has had a decent career in the English Premier League and the international scene playing for England under-16, under-18, under-21 before eventually breaking into the national team. He follows the footsteps of ‘captain fantastic’ Steven Gerrard and Liverpool’s Jamie Carragher. Ex-Manchester United defender, Rio Ferdinand, has also done this in the past.

Coventry City has a few gems in football like Joe Cole.

Joe Cole has gone from being signed to a loan deal with Coventry City and 3 months later becoming a permanent player for the English League One club.

At the age of 34, Joe Cole is reaching the last few stages of his career and even though this is the first time that the English midfielder has performed and joined a club in the 3rd tier English League, Joe Cole is excited about what’s lying ahead.