Former Chelsea midfielder Joe Cole reckons that the Premier League table leaders will be able to claim the league title with the only issue coming with regard to Diego Costa’s fitness. 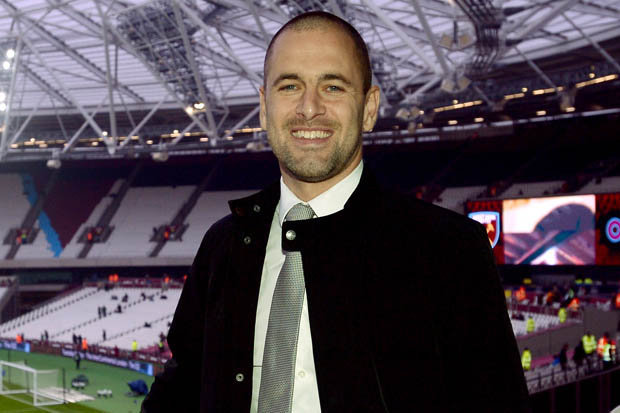 Cole reckons that as long as the Spaniard is at the top of his form and does not get injured, he will be able to get the blues to the fifth league title.Cole spent seven years at Chelsea winning numerous honours including the Premier League and FA Cup medals on multiple occasions. Yet, he has had a drastic decline in his career. Now aged 35, he is with North American club Tampa Bay Rowdies, who play a division below them MLS.

A huge concern was raised for Chelsea’s title challenge when Costa and Antonio Conte had a bust up in training. This led to the striker being left out of the squad entirely in the 3-0 win over Leicester City. Since then, however, he has been recalled to the team after patching up his differences with the coach.

Immediately upon his return, he scored one of the goals in the 2-0 win over Hull City in the last game. Cole says that even though Tottenham do look extremely good with the likes of Harry Kane and Dele Alli in great form, Chelsea are a couple of gears ahead of them.

“Already his team has got his [Conte’s] personality. They look strong.You can’t see anything else than Chelsea winning the league now.The only thing that would make me a little bit nervous is if Costa picks up a long-term injury.Tottenham look like a good team this year, which is bad news.Harry Kane and Dele Alli would get into most teams around the world. Apart from that, I still think Chelsea are a good couple of gears ahead of them,” said Cole.