Former Chelsea manager Avram Grant believes Chelsea should not have offloaded Diego Costa from their ranks. The Spain international had a bust-up with manager Antonio Conte during the backend of the previous campaign, and this witnessed the striker secure a move back to Atletico Madrid in January. 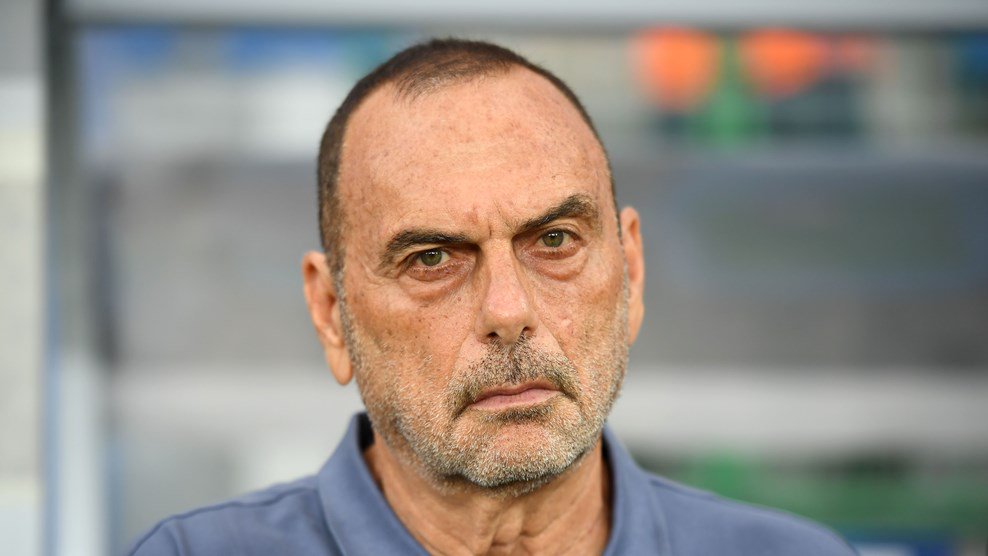 In a report covered by Sky Sports, Grant stressed that Costa was crucial to the Blues’ plans, and the club have not quite managed to overcome his departure, he said: “You should not release a striker like Diego Costa so easily and think that everything will be okay. Today the top teams do not release anybody. It is a new era because there is a lot of money in the game. It affects you.If you take Diego Costa away, you can see part of the reason why Chelsea has not been so successful this year.”

Without Costa, Chelsea have struggled to score regularly with their main centre-forward with Alvaro Morata struggling to cope with the physical nature of the Premier League. Olivier Giroud was bought from rivals Arsenal in order to sort out this facet of the game, but the Frenchman has not received much of an opportunity under Conte.

Judging by the proceedings, Blues owner Roman Abramovich is very much certain to sack Conte at the end of the campaign, and the next head coach is likely to have a say on whether the Blues require another marksman. The likes of Andrea Belotti and Mauro Icardi have been associated with the club in the past, but their £80m plus valuations might turn out to be a stumbling block for the club, whose net spending is mostly on the lowerside.

Chelsea are more or less out of the top-four hunt after dropping 10 points behind both Liverpool and Tottenham, and their chances of salvaging the campaign lie on the FA Cup where they are due to face Southampton at the semi-final. Success in the round could see them face one of Spurs or Manchester United in the final next month.