Ex-Premier League player Joe Cole has talked up Manchester City defender John Stones as a striker after he took his goal well against West Ham United in the league at the weekend. John Stones scored the winning goal for Manchester City as they beat the Hammers 2-1 at home to extend their winning run to 20 victories in all competitions and also move 13 points clear at the summit as far as the Premier League log is concerned. 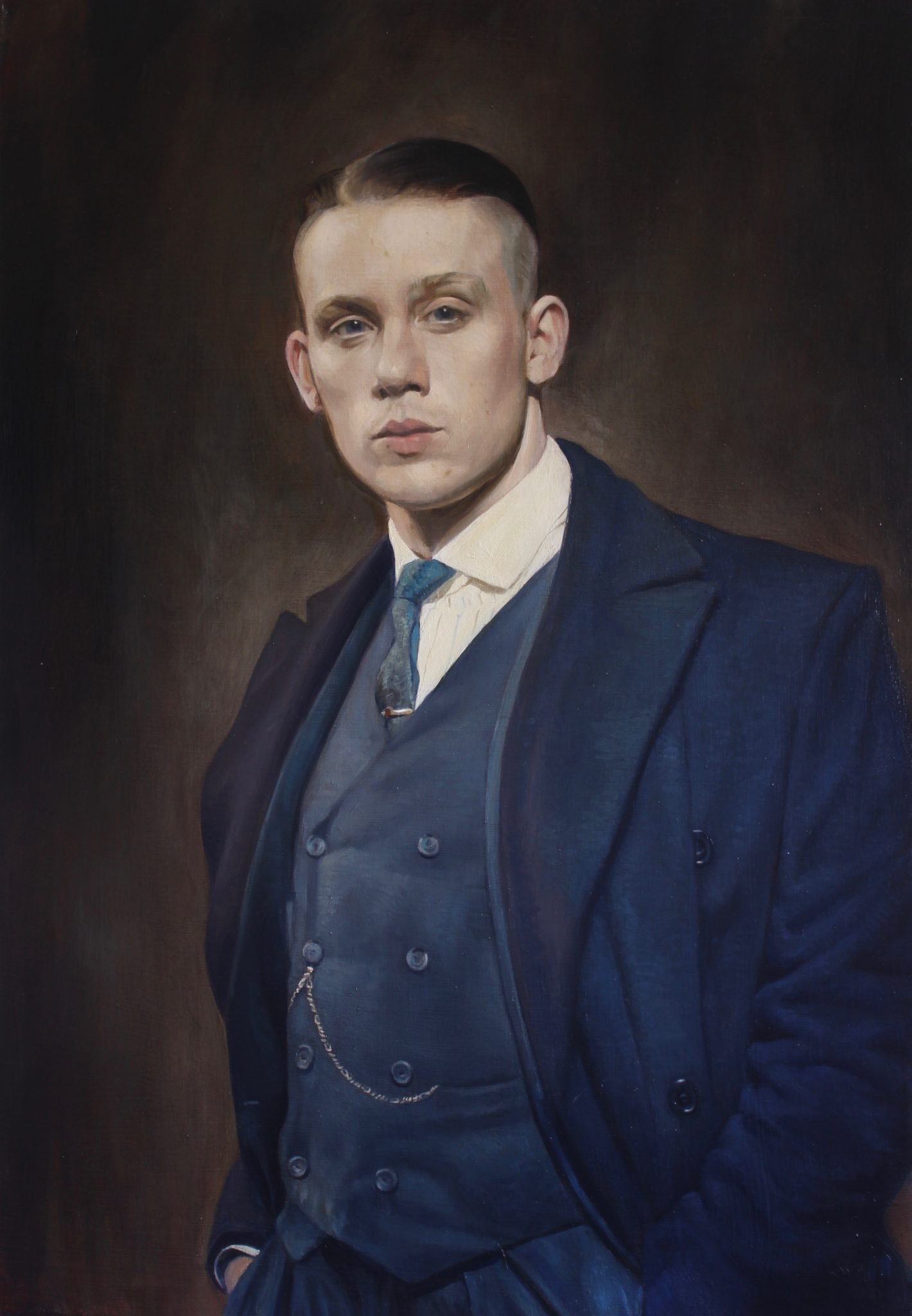 Joe Cole raved about John Stones as a potential striker while he was on BT Sports for the game. According to Joe Cole, John Stones would fare well upfront as he took his goal like a striker. Ex-West Ham United, Liverpool and Chelsea midfielder Joe Cole also gave RiyadMahrez credit for his assist for John Stones to secure the three points. John Stones has been in sensational form for Manchester City both in defence and attack. The ex-Barnsley and Everton player has formed a very good centre back partnership with Ruben Dias since the Portuguese international joined the Citizens from Benfica last summer. Manchester City signed Ruben Dias from Benfica in a £62m deal. John Stones has already scored four goals for Manchester City. His fourth goal was the winner from the West Ham United game as pointed above.


John Stones didn’t feature in the league game with Wolverhampton Wanderers at home on Tuesday night but Manchester City didn’t have much problems as they dispatched their opponents with three late goals. Manchester City beat Wolves 4-1 to make it 21 wins on the trot in all competitions. Wolves skipper ConorCoady had scored the second half equaliser to cancel out the first half strike courtesy the own goal from Red Devils of Belgium player Leander Dendoncker.