Former Chelsea midfielder Joe Cole believes his former club can still find success in what has been a disappointing defence of their Premier League crown. The Blues have fallen 19 points adrift of leaders Manchester City in the top-flight standings, but Cole suggests that the club could still end the season on a high. 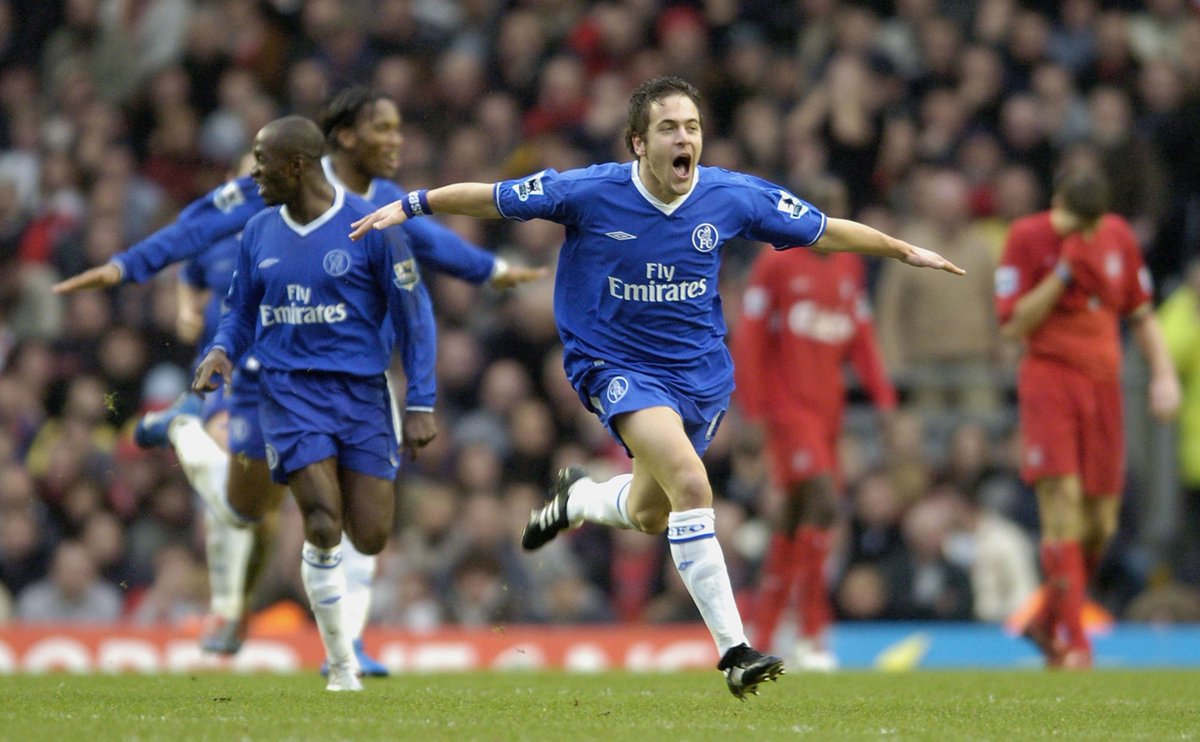 Speaking on Alan Brazil’s Breakfast Show, on TalkSPORT, the 36-year-old spoke about the difficult position Antonio Conte has found himself in this season, but he is still fancying the Blues to have a crack at the Champions League, in particular.

He said: “It’s a tough one. I think the way Manchester City have played, they have put the managers of the other top five or six teams under massive pressure. They’re [Chelsea] in the Champions League and FA Cup and they got to the semi-finals of the League Cup – there’s not a great deal wrong there! They know how to be successful there, that’s for sure. It does look like there are a few problems, but you wouldn’t rule out Chelsea winning the Champions League this season, it could happen, it’s so tight at the top.”

Conte was being tipped to get the axe following back-to-back defeats versus Bournemouth and Watford respectively, but it appears that owner Roman Abramovich will stick with the Italian for the season at the least with the club still occupying the fourth position in the standings.

Barcelona have been in fantastic touch in the Spanish La Liga this campaign, but the Blues will go into the first-leg at Stamford Bridge with some optimism, given they have not lost in seven matches versus the Catalan giants.

Despite this, the Champions League knockouts are normally decided by the slender of margins, and the Blues will want to avoid conceding an away goal, which cost them dearly during the semi-final stage of the 2008/09 Champions League.