Maurizio Sarri job as Chelsea manager was left hanging on a thread, after they were dumped out of the FA cup by rivals Manchester United. Paul Pogba set up United’s opening goal for Ander Herrera with a beautiful cross,  after Marcos Alonso was caught napping. The Worldcup winner added the second himself as Ole Gunnar Solskjaer’s side produced a wonderful performance at Stamford Bridge as they limited their Opponents. 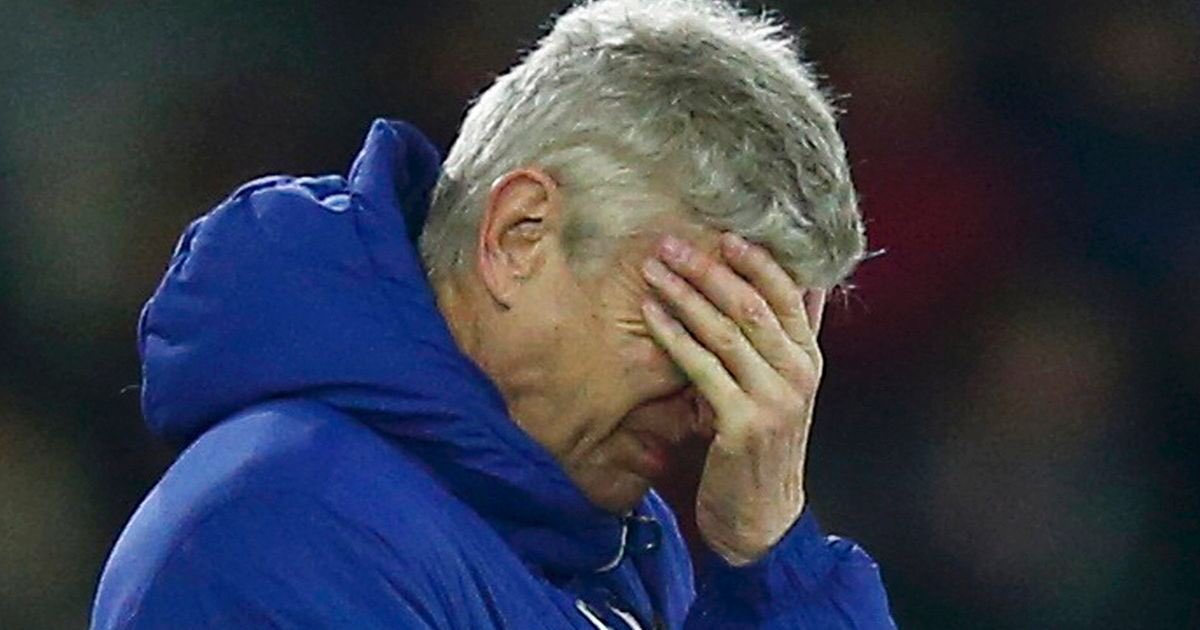 With Chelsea chairman Bruce Buck watching on at Stamford Bridge, it remains uncertain whether Sarri will remain in charge for Sunday’s League Cup final against Manchester City.

The Chelsea fans weren’t unhappy with Sarri; it wasn’t long before they vented their anger. The Chelsea fans chanted in anger and disappointment during United’s 2-0 victory

Sarri is suddenly relying on the goodwill and faith of the directors or the owner to keep him in the job. That kind of support has never been much of a thing during the Roman Abramovic era at Stamford Bridge.

Sarri has received bashing from pundits and journalist alike, but former Chelsea player Joe Colehas come to the defence of the Chain-smoking Italian. He said the Italian needs time.  That when there are many great players in one dressing room it’s hard to manage. He thinks Sarri is doing a good job. He said only time will tell if Sarri’sChelsea rain is successful or not.

Chelsea have hired 11 different head coaches since Roman Abramovich took over the helms of affairs at the London club, in the summer of 2003. Jose Mourinho and GuusHiddink have been managers in two runs. They could not survive when results started to go bad.

Chelsea, who are currently outside the Premier League’s top four, return to action against Malmo in the Europa League last 32-second leg on Thursday, having won the first leg tie by 2 goals to 1.  If he is not gone before then, a shock defeat against Malmo would be catastrophic for Sarri ahead of next Sunday’s League Cup Final date with Manchester City.