Joe Cole has backed Harry Kane to become the Premier League’s all-time leading goalscorer after he made history during Tottenham’s 1-0 win over Wolves on Saturday. Kane became the leading scorer for a single Premier League club as his 64th minute finish was the forward’s 185th league strike for Spurs, as he overtook Sergio Aguero’s 184 goals for Man City in the Premier League. He nodded home an Ivan Perisic flick-on from a corner to give Spurs all three points in North London and send Antonio Conte’s side top of the table. 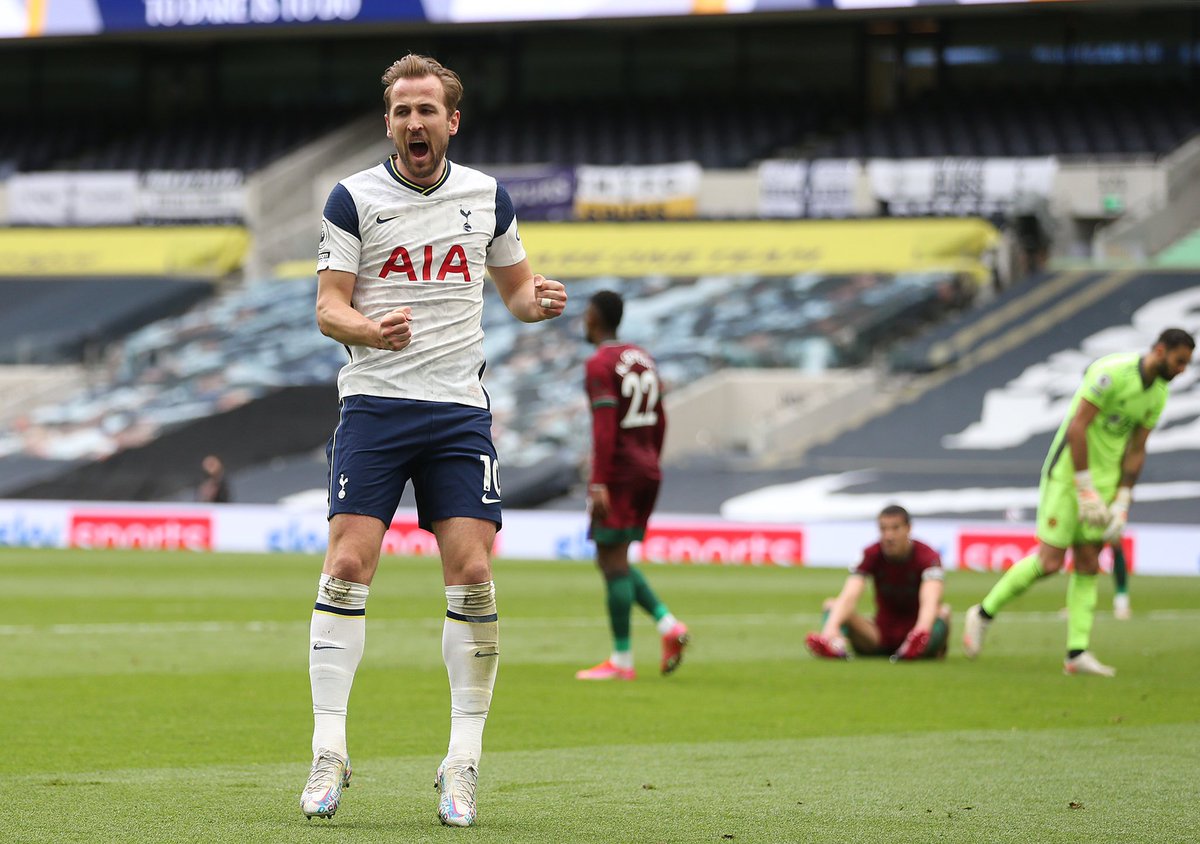 The England captain continues to close in on Alan Shearer’s all-time Premier League record of 260 strikes and former Chelsea star Cole backed Kane to go past the legendary forward.

He told BT Sport that he thinks Kane will get Alan’s record because apart from being a top, top striker, he scores all types of goals, a wonderful player. Cole also added that England are very lucky to have him in the country. A lot of the Tottenham players looked a bit leggy the last couple of weeks. Kane, who celebrated the tenth anniversary of his Premier League debut this week, has scored the 185 league goals goals in just 282 games.

His first Premier League goal came against Sunderland in April 2014, while his most prolific year was 2017-18 when he netted 30 times in just 37 games. He has won the Golden Boot on three separate occasions, which is one behind Arsenal legend Thierry Henry who won the award four times. Saturday’s winner was also Kane’s 250th goal for Spurs as he advanced to within 16 goals of Jimmy Greaves’ all-time Tottenham record.

Kane started the season on 183 league goals, joint with Wayne Rooney before he moved level with Aguero after netting in Spurs’ fiery 2-2 draw with Chelsea last Sunday. The 29-year-old also featured three times for Norwich City in the Premier League during the 2012-13 season but failed to net for the Canaries.