According to Italian football transfer expert Fabrizio Romano, Raheem Sterling is on the verge of completing a move to Chelsea and is set to appear for medical in London. The Blues are set to secure the signing of the England international, with Manchester City pocketing a reported fee of £47.5 million. Chelsea first made contact with Sterling’s representatives in May for a possible summer move. The move is now approaching its completion, with the player agreeing on personal terms with the Blues. The 27-year-old Manchester City forward will sign a five-year contract with Thomas Tuchel’s side with the option of extending it by another year. 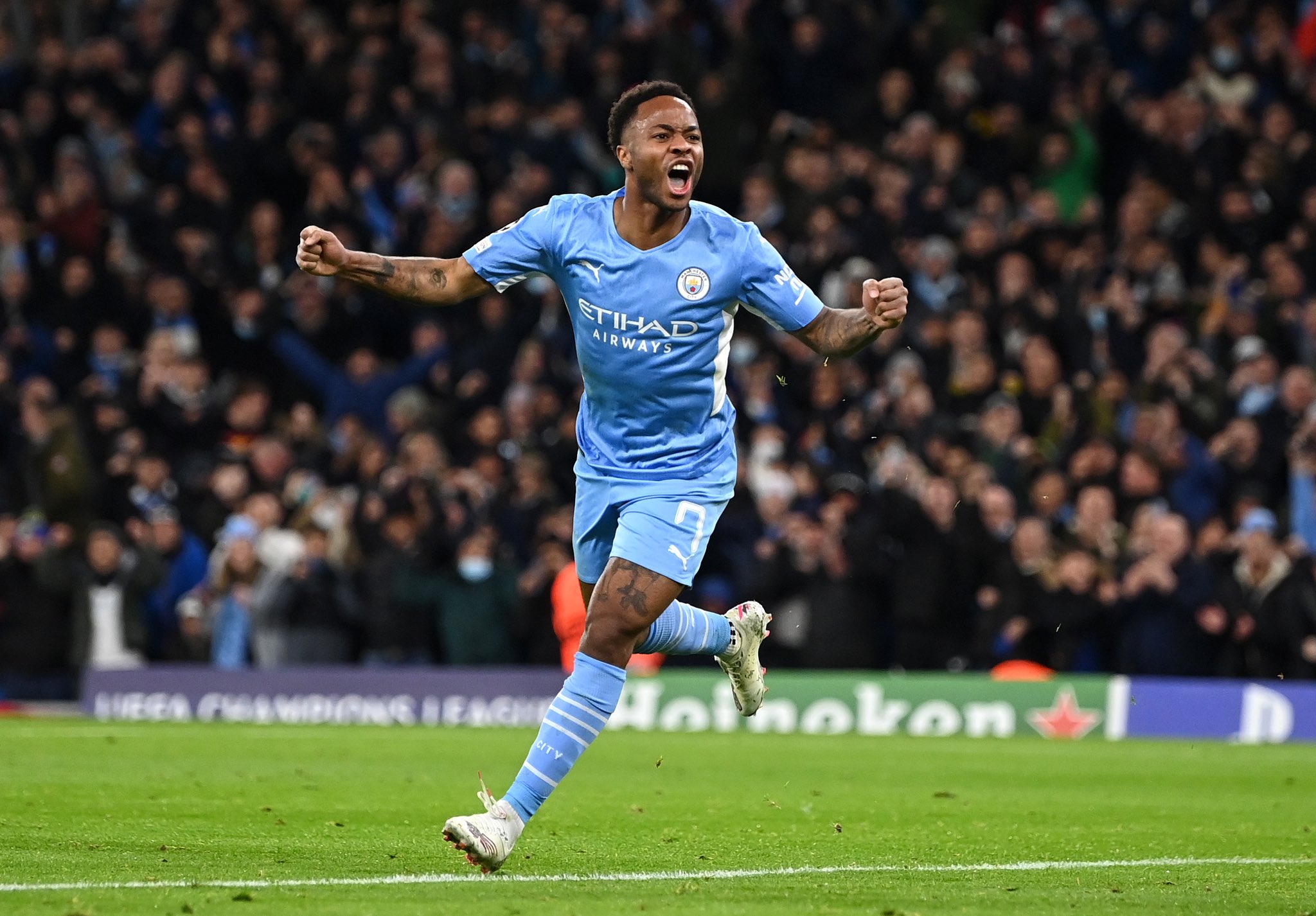 Sterling’s Manchester City tenure has been a hit, with the England international winning four Premier League trophies since joining them from Liverpool in a controversial move in the 2015 summer transfer window. He immediately cemented a starting spot at the Etihad, making 47 appearances in his first season with the Citizens. Sterling continued to impress for Manchester City and will finish his stint with 131 goals in 337 appearances for them while also providing 94 assists. He fell down the pecking order in the recently-concluded season but still managed to contribute with 17 strikes and eight assists.

Sterling’s stint with the Pep Guardiola-managed side seems to be coming to an end now with Stamford Bridge set to be his next destination. The arrival of Erling Haaland was bound to limit the England international’s game-time at the Etihad, while at Chelsea he will be one of the most important players. Sterling is expected to lead the line in Thomas Tuchel’s side, with Romelu Lukaku moving back to Inter Milan in a temporary deal. There are still doubts over the Chelsea future of Timo Werner as well, making the former Liverpool winger a sure-shot starter for the Blues. Former Chelsea star Joe Cole has lauded the signing, insisting that it is a great deal.