Former Chelsea midfielder Joe Cole believes that the West London giants have a very good chance of securing a place in the Champions League semifinals this season  after they were drawn with Spanish La Liga leaders Real Madrid during the quarterfinal draw held on Friday. Joe Cole gave his reaction to the draw while he was on BT Sports as he said not much has changed between the two teams since Chelsea knocked Real Madrid out of the Champions League semifinals last season on the way to winning the competition. Joe Cole is confident that Chelsea will have to much for Real Madrid over the two legs as he praised Italian manager Carlo Ancelotti for the job he has done in Madrid this season. 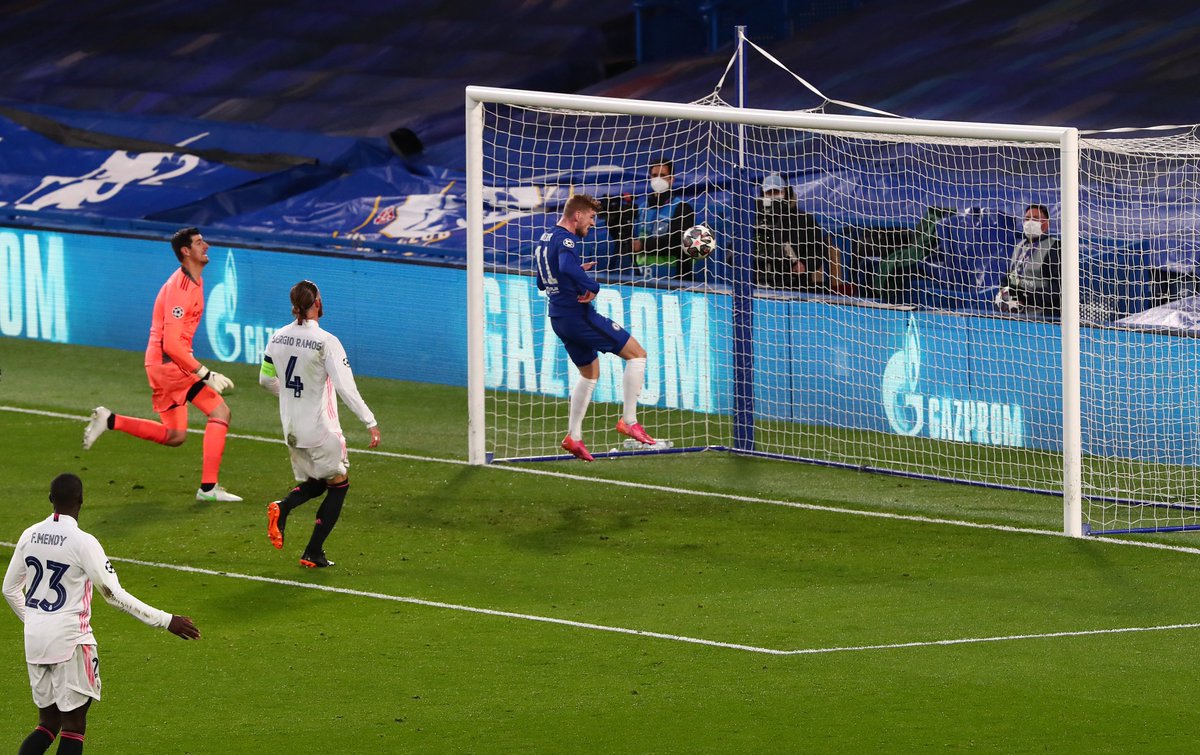 Ancelotti is on course to leading Real Madrid to the Spanish La Liga title and he was praised after Real Madrid came from 2-0 down in their last 16 tie against French giants Paris Saint Germain (PSG) to win 3-2 with three goals from French striker Karim Benzema in the second half of the second leg.

Real Madrid and Ancelotti were on a high after seeing off PSG in the Champions League last 16, but they were brought down back to reality after the disappointing 4-0 home defeat to Barcelona in the El Clasico over the weekend. In the La Liga game played at the Estadio Santiago Bernebeu on Sunday night, Barcelona scored twice in each half to record an emphatic victory over Real Madrid. Pierre-EmerickAubameyang (2), Ferran Torres and Ronald Araujo were all on target for the Catalan giants.

For the Chelsea tie in the quarterfinals, Real Madrid would be hoping to avenge their semifinal exit at the hands of the holders. Real Madrid and Chelsea played out a 1-1 draw in Madrid before Chelsea sealed a 3-1 aggregate victory with a 2-0 home win in the second leg.