Tottenham Hotspur have Indicated an interest in Watford goalkeeper Ben Foster. The former Manchester United goalkeeper is considered one of the finest shot stoppers in the Premier league. 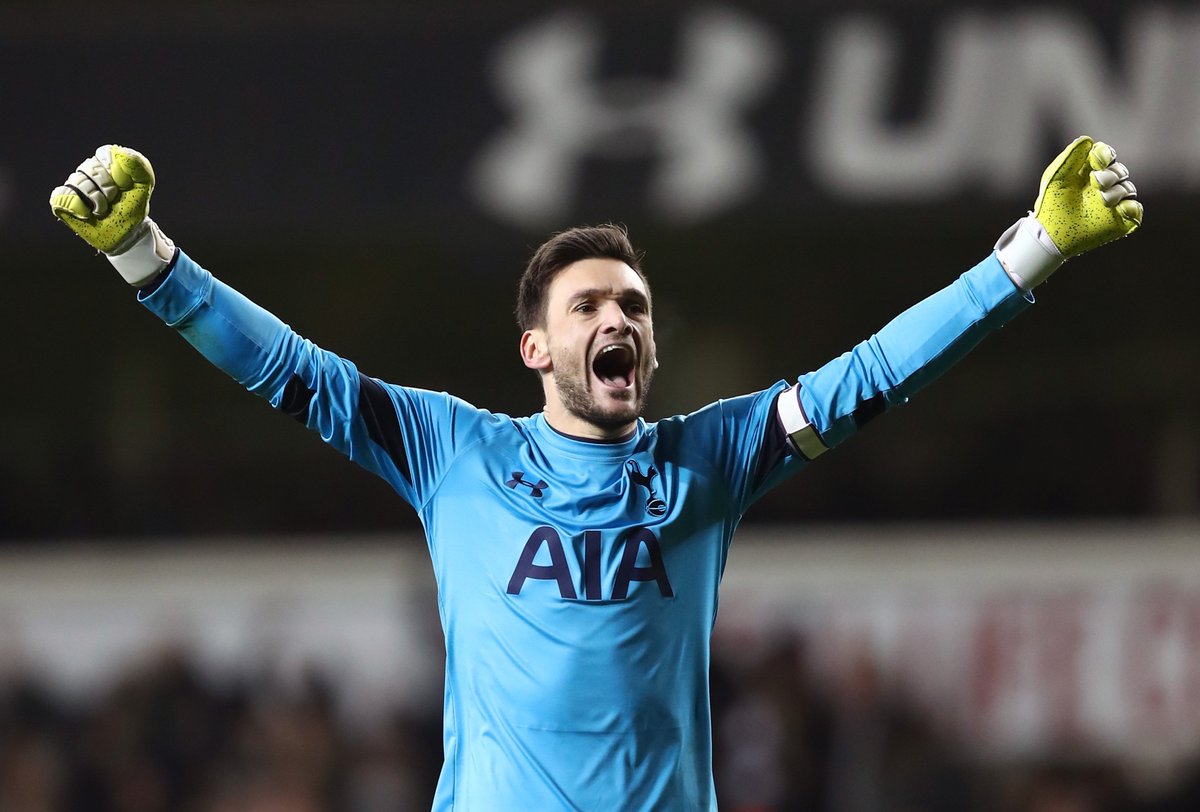 Foster, 36, will be out of contract at the end of the season, though there’s an option of an additional year on his contract but he is expected to make the move to North London and challenge Hugo Lloris for the number one spot.

Lloris has suffered with injury this season, he injured his shoulder against Brighton in October. He recently returned to first team action in January. Gazzaniga has been in goal since the absence of the captain, and the Argentine impressed his boss Jose Mourinho.

Mourinho has previously spoken of his admiration for Gazzaniga, who impressed while Lloris was out injured, so any move for Foster always seemed fairly unlikely. But the club has declared their interest in strengthening the goalkeeper’s department and Foster will come in to provide the necessary competition.

Foster left West Brom after they were relegated to the Championship, Foster signed for Premier League club Watford on 5 July 2018 on a two-year contract, with the option of an additional year, for an undisclosed fee.